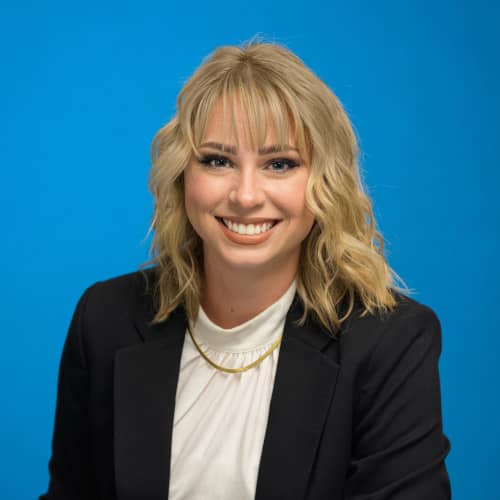 Enterprise Data Management Cloud Service is a cloud-based solution that eases the headache of managing metadata between multiple applications. There are several application types included in the service that will allow you to connect and register your external applications including E-Business Suite General Ledger, Financials Cloud General Ledger, Planning Modules, Financial Consolidation and Close, Planning, and Universal.

For tutorials on EDMCS, check out
"Importing Oracle Financials Cloud General Ledger Dimensions in EDMCS", "EDMCS Alternate Hierarchy",
and "Setting Up a FCCS Application in EDMCS".

There are many out-of-the-box dashboards in EDMCS to help manage metadata easily and efficiently. Important dashboards to note are:

The data chain in EDMCS is the basis at which the metadata is configured, viewed, and edited. It consists of data objects whose relationship defines a viewpoint and the available properties. The data chain flows as shown below:

When an application is created, the dimensions you add and import will automatically create a node type, hierarchy set (if applicable), and node set for each. You can also create your own if there is a specific grouping of nodes you would like to view separately from the default configuration.

There are many roles and permissions associated with EDMCS, however, roles are compatible but independent from permissions. Roles in EDMCS are:

Independent user permissions can be assigned to applications, dimensions, hierarchy sets, and node types. Permissions in EDMCS are: