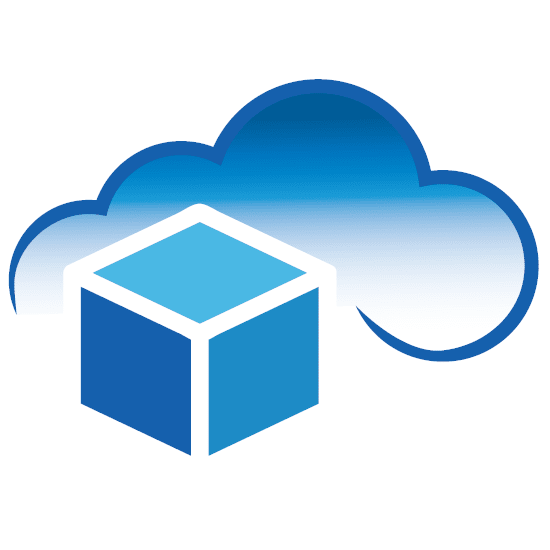 Dimensional modeling is a design discipline that straddles the formal relational model and the engineering realities of text and number data. Compared to entity/relation modeling, it’s less rigorous (allowing the designer more discretion in organizing the tables) but more practical because it accommodates database complexity and improves performance. Contrasted with other modeling disciplines, dimensional modeling has developed an extensive portfolio of techniques for handling real-world situations.

Dimensional modeling begins by dividing the world into measurements and context. Measurements are usually numeric and taken repeatedly. Numeric measurements are facts. Facts are always surrounded by mostly textual context that’s true at the moment the fact is recorded. Facts are very specific, well-defined numeric attributes. By contrast, the context surrounding the facts is open-ended and verbose. It’s not uncommon for the designer to add context to a set of facts partway through the implementation.

Although you could lump all context into a wide, logical record associated with each measured fact, you’ll usually find it convenient and intuitive to divide the context into independent logical clumps. When you record facts — dollar sales of a grocery store purchase of an individual product.

For example — you naturally divide the context into clumps named:

and several others. We call these logical clumps dimensions and assume informally that these dimensions are independent.

In truth, dimensions rarely are completely independent in a strong statistical sense. In the grocery store example, Customer and Store clearly will show a statistical correlation. But it’s usually the right decision to model Customer and Store as separate dimensions. A single, combined dimension would likely be unwieldy with tens of millions of rows. And the record of when a given customer shopped in a given store would be expressed more naturally in a fact table that also showed the Time dimension.

The assumption of dimension independence would mean that all the dimensions, such as Product, Store, and Customer, are independent of Time. But you have to account for the slow, episodic change of these dimensions in the way you handle them. In effect, as keepers of the data warehouse, we have taken a pledge to faithfully represent these changes. This predicament gives rise to the technique of slowly changing dimensions, the subject of the next column in this series. 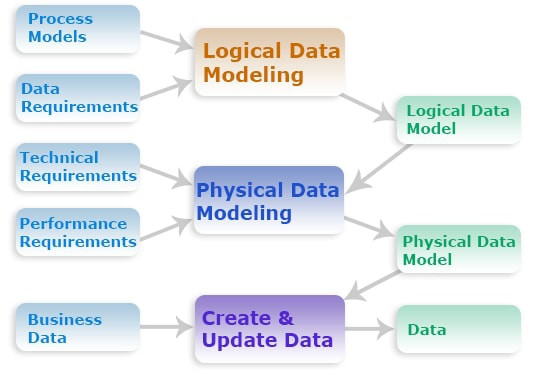 If the facts are truly measures taken repeatedly, you find that fact tables always create a characteristic many-to-many relationship among the dimensions. Many customers buy many products in many stores at many times.

In the real world, there are many compelling reasons to build the FK-PK pairs as surrogate keys that are just sequentially assigned integers. It’s a major mistake to build data warehouse keys out of the natural keys that come from the underlying data sources.

Occasionally a perfectly legitimate measurement will involve a missing dimension. Perhaps in some situations a product can be sold to a customer in a transaction without a store defined. In this case, rather than attempting to store a null value in the Store FK, you build a special record in the Store dimension representing “No Store.” Now the No Store condition has a perfectly normal FK-PK representation in the fact table.

Logically, a fact table doesn’t need a primary key because, depending on the information available, two different legitimate observations could be represented identically. Practically speaking, this is a terrible idea because normal SQL makes it very hard to select one of the records without selecting the other. It would also be hard to check data quality if multiple records were indistinguishable from each other.

It is best to resist the urge to further snowflake the dimension tables and am content to leave them in flat second normal form because the flat tables are much more efficient to query. In particular, dimension attributes with many repeated values are perfect targets for bitmap indexes. Snowflaking a dimension into third normal form, while not incorrect, destroys the ability to use bitmap indexes and increases the user-perceived complexity of the design. Remember that in the presentation system in the data warehouse, you don’t have to worry about enforcing many-to-one data rules in the physical table design by demanding snowflaked dimensions. The staging system has already enforced those rules.

Although theoretically any mixture of measured facts could be shoehorned into a single dimension table, a proper dimensional design allows only facts of a uniform grain (the same dimensionality) to coexist in a single fact table. Uniform grain guarantees that all the dimensions are used with all the fact records (keeping in mind the No Store example), and it greatly reduces the possibility of application errors due to combining data at different grains. For example, it’s usually meaningless to blithely add daily data to yearly data. When you have facts at two different grains, you place the facts in separate tables. 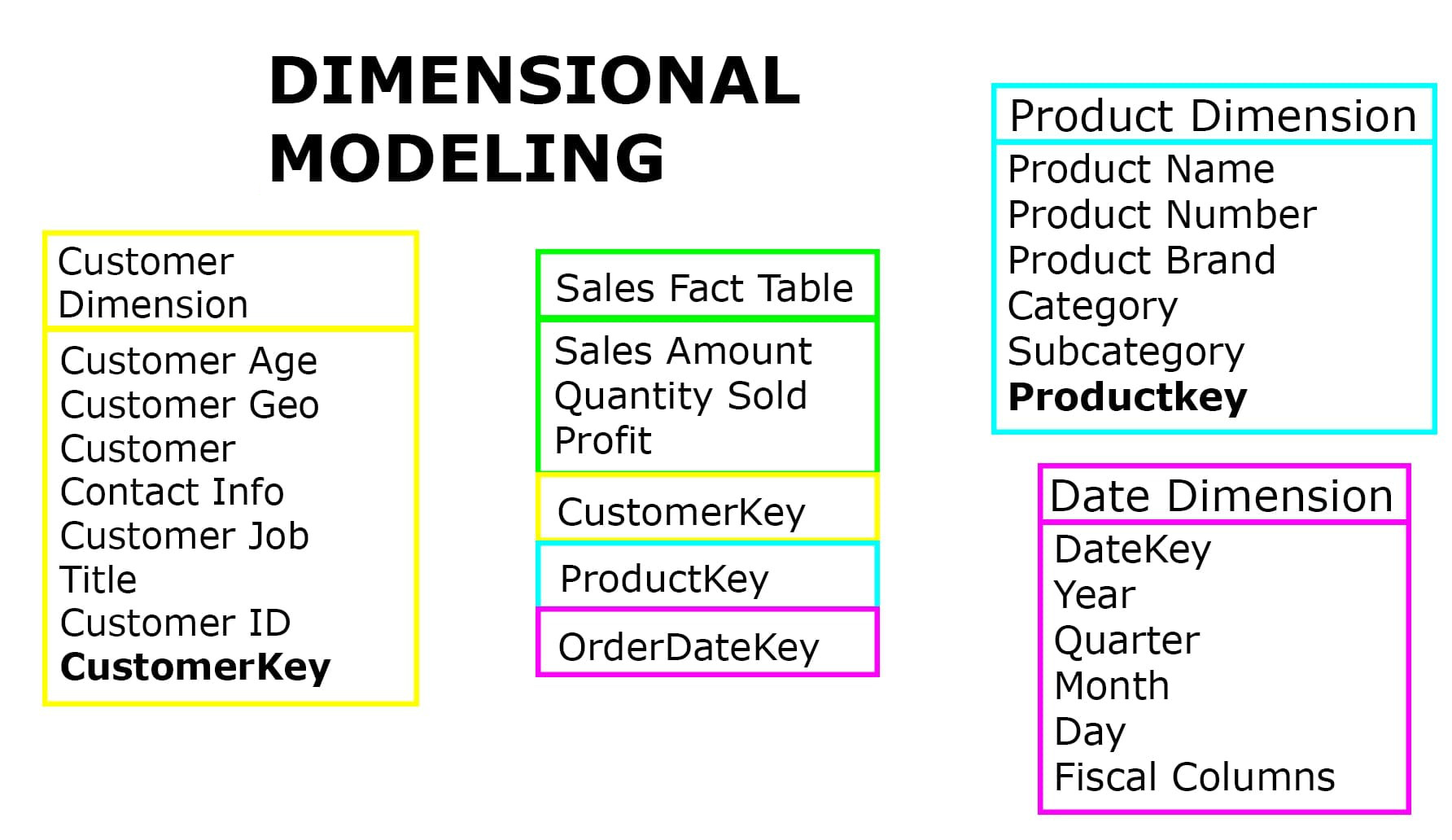 At the heart of every fact table is the list of facts that represent the measurements. Because most fact tables are huge, with millions or even billions of rows, you almost never fetch a single record into your answer set. Rather, you fetch a very large number of records, which you compress into digestible form by adding, counting, averaging, or taking the min or max. But for practical purposes, the most common choice, by far, is adding. Applications are simpler if they store facts in an additive format as often as possible. Thus, in the grocery example, you don’t need to store the unit price. You merely compute the unit price by dividing the dollar sales by the unit sales whenever necessary.