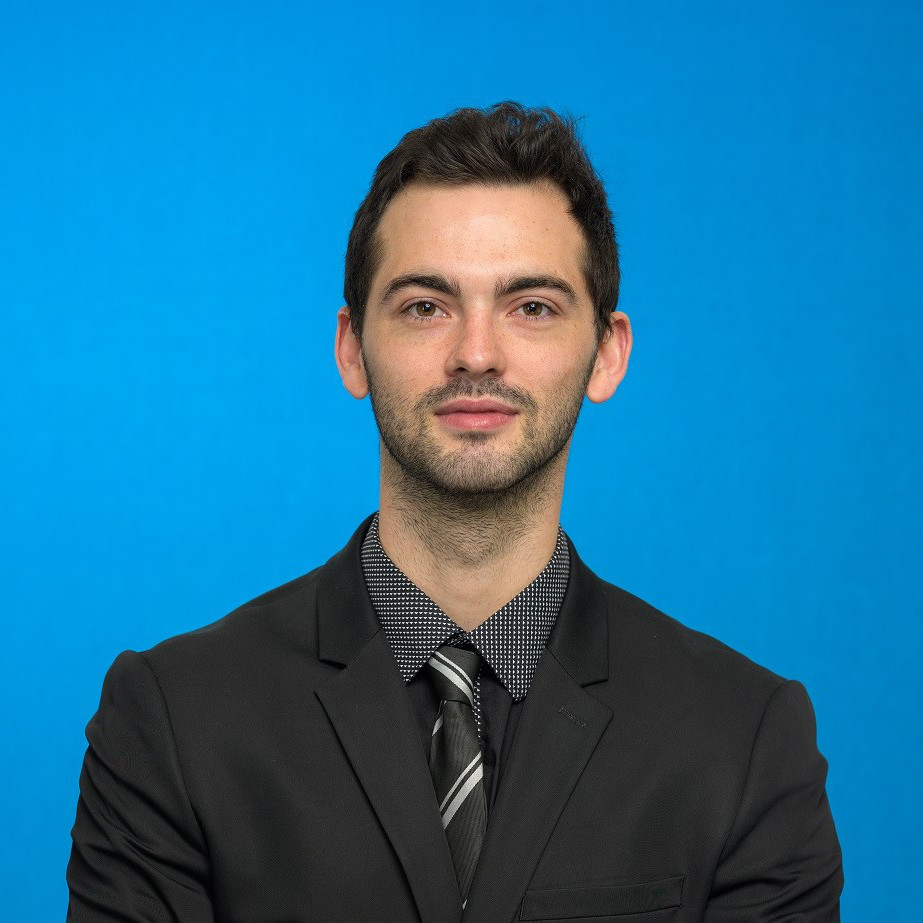 Upon the start of my use of Oracle systems I was well-versed in a single programming language, Python. Throughout my tenure within the applications however, I’ve made use of and learned others. Command line scripting, batch scripting, java, and others have found their way into my repertoire as tools to better understand and use Oracle’s applications. With this experience I hope to display how the combination of such can allow oneself to make the best use of applications such as ARCS or EPBCS, as well as any other application as long as you’re willing to learn and be creative with the information available to you.

As mentioned, before my introduction to Oracle I considered myself knowledgeable in but one programming language. It was not my only knowledge but perhaps the one I would dare to call myself an expert in, and with this language comes a valuable opportunity within Oracle. Jython, a Python implementation of Java. Using Jython you can write in Python scripting to achieve actions in a java environment; and due to Oracle’s ownership and reliance on Java this allows expansive use of one’s Python knowledge. It makes itself useful in creating business or data rules, in the EPM Agent script calling capabilities, and separately as it’s own language with expansive capabilities. Not just as a direct entry to Oracle’s native language, but a language that is elegant and as expansive as one’s own imagination. One of Python's greatest strengths is its ability to implement packages to expand its own capabilities. As an example, I’ve made use of the language to take an html file, readable in excel as a .xls format, downloaded from data management of an ARCS environment. Using python and a package easily implemented I was able to take the original file and:

Thus, allowing the file to be uploaded and imported in a usable format. This is but a specific example, and just a step in a process, but as stated before the uses of this language are expansive, unlimited, and within your grasp. 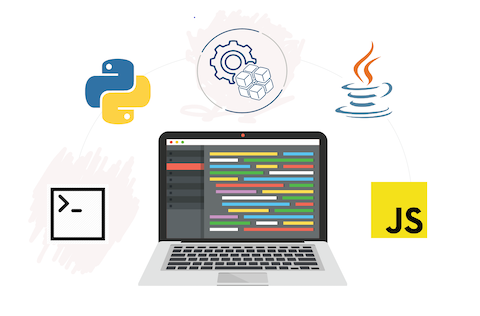 EPM Automate as a language should come as no surprise as a subject on this topic, as it's something Oracle has created especially for the use of EPM applications. For the uninitiated, EPM Automate is an oracle creation to automate and simplify actions within Oracle EPM environments, hence the name EPM Automate. With this tool you can accomplish just about anything you could with a series of mouse clicks and keyboard clacks, replaced with just one click. It’s nature is to be run from the command line, with commands to accomplish any action within an application that could be done traditionally. To stand as example again is the same project I have recently undertaken, as to illustrate the combination of languages and power of versatility. With the file created in the process mentioned above within ARCS, I can make use of EPM Automate to do the following:

To be honest, this comes off as relatively simple even to myself. In fact, it is simple, however it is also time consuming. Not to mention the previous work of editing a file to be suitable for importing into ARCS as a pre mapped balance. If I were to estimate, the entire process for just this single reconciliation method is about 15 minutes in addition to the time it takes to create the reconciliations, which could be upwards of 30 to 45 minutes. And within any ARCS environment, there could be any number of reconciliation types. In fact, within our example environment we have about eight.. So if I told you, that with the use of a few tools I could reduce your time spent on this task to the click of a button would you take the opportunity? Of course you would, and for that you’ll need just a small bit more of information.

The secret to this automation process lies within your local computer’s ability to process just about anything within the command prompt. You can type “cmd” into the run or search command and create access to anything on your computer with enough knowledge. This in turn gives access to any language or command you can think to execute on your own computer. Of course, this of course means the Python, Jython, or EPM Automate commands aforementioned. And in this capability, I give light to batch scripting; a list of commands for the command prompt to execute in order. With a batch script, I can use the command prompt to execute a list of commands of any sort I desire as long as I have the proficiency and imagination to do so. In traditional example, using the steps outlined above I can create a batch script to call in order various scripts and commands to import balances and create reconciliations within ARCS. for posterity, the full process is as follows:

A process which traditionally could take a seasoned user about an hour, reduced to a double click of the mouse on a .bat file. Thus allowing said user to complete this form of reconciliation and any others with minimal time and effort.

Now this was a minimal example given, and just a hint at the capabilities one could work with to make great use of Oracle and its applications. In actuality, this is an implementation of about three and a half scripting formats to accomplish something that I would call a significant improvement from the usual, if I do say so myself. Taking into consideration that this isn’t even the furthest capability I could get out of these, and there are scores of other languages out there to learn, one can only imagine the possibilities to accomplish. It is simply up to the user, to learn and imagine what they can create.

At CloudADDIE, we are equipped with years of experience in business solutions and the latest software for enterprises. We are confident that we can help your companies be more effective, more profitable, and make more informed decisions. Contact us to get started today!